There's something special about a good day out. Heading out the door early in the morning to a destination offering something unique or unusual. That's where #ChronosAndCars stands apart from the crowd. Promising a meet-up for UK enthusiasts in photography, timepieces and luxury motors; all in one place.

The story of #ChronosAndCars is one from the 21st Century. Originating as a twitter discussion by watch and photography enthusiasts who shared a passion for cars, the idea quickly snowballed into the first meeting in November 2016.

The result was an event in Reading that drew visitors from across the UK, with many travelling a considerable distance to attend.

Guilty pleasures here at #chronosandcars. What a way to start a Sunday! 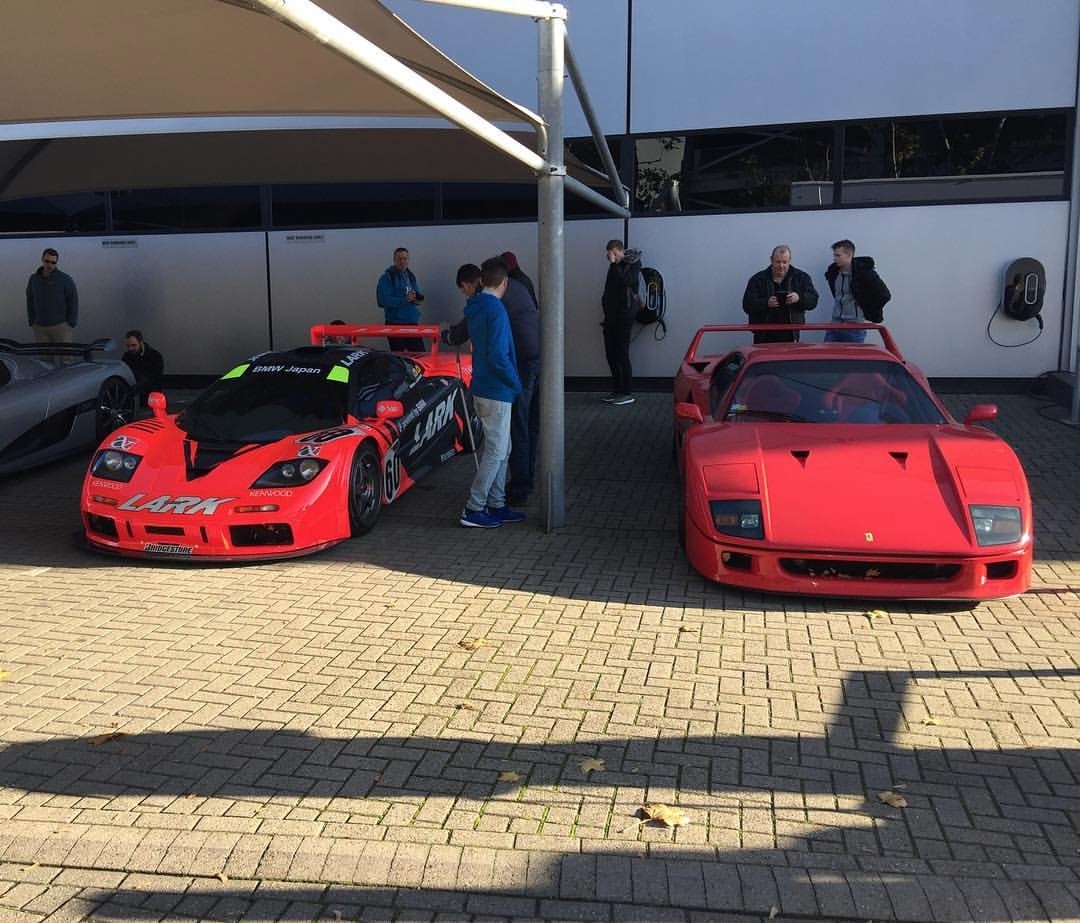 A McLaren & Ferrari on display

What transpired was a glorious mixture of people sharing hobbies and interests.

Cars on display included Ferraris, Porsches, Lamborghinis, a McLaren and even a Koenigsegg.

Professional and amateur photographers mixed with "youtubers" to discuss their interests in a welcoming environment.

With Omologato also in attendance showcasing their motor-inspired watches (you can win one in our monthly giveaway - just by claiming a motoreasy account), it was a resounding success.

If this sounds of interest, you'll find them at the world's oldest operational motorsport venue in Shelsley Walsh Speed Hill Climb in Worcestershire.

The event is on Sunday 26th March 2017 and you'll be able to grab a ticket for just a tenner - which includes a free cup of proper coffee (we've been promised!). As a not-for-profit event all proceeds will be used to support the venue, a jewel in the crown of British heritage and motorsport.

Omologato owner Shami Kalra, has aligned the event with his brand's mission to "offer everyone a slice of motoring history and heritage."

Head over there now, as this event is limited to 150 cars and 400 visitors in total.

Find out more, or book a ticket

Your MotorEasy account, the home of car ownership.
How to guard ourselves against the perils of potholes
View all articles

Just enter the email address and we will send you a link to set or reset the password to your account if your email is already with us.

An email with instructions and a link to set or reset your password will be sent to this address: